Or is it just me lol. Im a creature of habit. In high school I just wanted to be in college, in college I just wanted to work, now that i’m working I just want whatever comes next (hopefully a bigger better job lol). I am ALWAYS looking at whats next, and I think that’s what has led me to how i’ve been feeling the past two months. So i’m working on living in the moment and enjoying what I have now, but here is a little snip of what i’ve been thinking about.

I spent my time in college doing everything possible to pretend I wasn’t in college. GWU makes that particularly easy lol. If you want to have internship after internship, go to class twice a week and barely speak to anyone your same age then do I have the school for you haha.

I left school and went to Disney, worked full time jobs, tried to work multiple internships at once just because I thought when I graduated it would put me one step in front of everyone else.

Im in a great hospitality program. Arguably the best program you can be in. But I talk to the other recent grads doing it and they talk about how much fun they had in school and I can’t help but think maybe I did it wrong? Like could I have done less and still ended up in the exact same spot i’m in now?

So I guess the point of this is to just say poor me, right haha? Like I could’ve spent a couple less Saturday nights at work? I’m not even sure but for the last two month my life has just felt sprinkled with regret.

No one likes to say that they have regrets, or that they would do things differently if they had a chance but I think I probably would. I love the place i’m at now, but I could’ve had a lot more fun getting to it. So i’m trying to remember that now, to have a little more fun (even though I work 12 hour days lol).

On my way to work! Little did I know that a man would ask to speak to a manager and I came out and he demanded to speak to an adult lmao

I Want More Money and I Work A lot

I genuinely think every working 22-24 year old is doing a job they are most likely over qualified for and getting underpaid to do it hahah. It’s just the way things go, we lack experience to get a promotion and to get the promotion you have to do the work they want you to do.

Obviously I wish it wasn’t the case but here we are.

Hospitality is a different beast in terms of crazy hours. I start my day at 12:30pm and at the earliest I will leave at 11:30pm but its usually a bit later. Honestly could be worse haha. When I worked at Disney the go to shift was 5:30pm to 2:15am. So I really can’t complain but my family members and close friends who don’t work in the industry think i’m a lunatic.

I really like my job, but even more than that I love the people I work with. Hospitality is an industry that is littered with people who are genuine, kind, hardworking and willing to do whatever the task put in front of them is. A lot of people who work in hotels have been doing it for 25 plus years, and it is really inspiring to see people so dedicated to their work. Whether they are housekeepers, bartenders or front desk agents I have never met a more decent and talented group of people.

They make working for 12 hours a day bearable lol (but i’d still like a raise if your reading this Arne ha).

Bron stopped by my hotel when she was in town!!! As always watch her Youtube videos https://www.youtube.com/channel/UCxHWlbsJzn3iKsQLNqNT1vg

I love hospitality. I love being in the business of making sure people have a good time. I love helping, I love problem solving, and I love the stories I get from the job.

But I can’t help but think with everything thats going on right now in the world that I should be making a greater contribution. In the last 2 months I have toyed with the idea of joining the foreign service, going to law school to fight non violent drug offenses, working for dc public transportation, doing something for the environment and running for public office.

I literally don’t know what to do. All I have to say is its not fair to care about issues but sit around and wait for someone else to solve them. Thats why we don’t see change. I just can’t figure out how I can be most effective, but if anyone has any ideas I am eager to hear them.

So Thats Basically It

I hope this wasn’t too depressing lol. I also hope it didn’t come off too complain-y, even though it was literally just me complaining? But honestly if you can’t complain to the internet who can you complain to??? 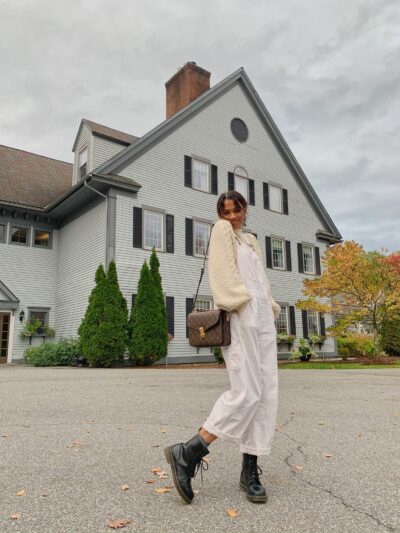